12U Q-and-A: Is requiring my child to play year-round hockey pushing them too hard?

Q: I have a 12-year-old son who is involved in hockey year-round. I am concerned my husband is pushing him too hard, but he says that in order to keep up with his peers, he has to be doing something hockey-related year-round. My son has started lying, saying he has done his stickhandling or shot pucks when he really hasn't. I'm stuck in the middle trying to keep the peace. How much hockey is too much? My son only has a week off of some sort of hockey-related activity every 3-4 months at best.

A: Feeling like your child will be left behind in school, sports and other activities is always a concern for parents. So what happens in response? In many cases, the parents keep adding more in an effort to "keep up with the Joneses" and the children end up burning out, hating the activity or fighting with the parent.

We have all heard the saying, “More is not always better.” When parents begin taking their child to private lessons for hockey, then adding on summer stickhandling, summer leagues, entering the local league for more games, and then flying to Boston for the biggest best tournament over Thanksgiving, it becomes too much for everyone. There may be a time and place for all of this, but in the development of a hockey player at 12U, too much hockey may prove detrimental to development. Even NHL players take the summer off to allow their bodies and minds to be refreshed.

Think of the garden you planted last summer in hopes of growing that award-winning tomato. When the seed was placed in the soil, just the right amount of sunlight and water was needed in the beginning for growth. If all of a sudden your tomato plant received too much sun and not enough rain, or way too much rain and not enough sun, the plant does not reach its full genetic potential and it doesn't thrive. It might even wither and die. According to sport science and long-term athlete development principles, the same principles must be applied for our youth hockey players if we want them to thrive.

One of the first things to remember is that a better athlete makes a better hockey player in the long run. Hockey is a late-specialization sport with many of our top players not being identified until they are age 18 or older. Therefore, at 12U, a player should take a break from playing hockey and participate in two or three other sports to help build all-around athleticism that will translate into more speed, agility and strength once the player gets back on the ice. And playing multiple sports and activities also helps keep hockey fun and fresh while reducing the risk of overuse injuries.

However, once the season starts, a player at the 12U level is in the “golden age of skill development” and should be concentrating heavily on acquiring hockey skills such as skating, puck-handling, and shooting. Having a carpenter show up to build a new deck without a saw, hammer or nails would make for a tough task. So for a hockey player to continue progressing, they should make sure the proper tools for the game are being mastered while still having fun.

At 12U, the hockey season should last about seven months with a three-to-one practice-to-game ratio. It’s important to make sure players are not over competing (playing too many games). Instead, the focusing should be on acquiring and refining the essential skills needed, and supplementing that with meaningful games. One of the common problems at this age group is that teams start to focus heavily on games and winning while neglecting the key practice habits and skills that are crucial to proper development during this key window of trainability. More practices lead to better games; however, it must be kept in mind that there needs to a different focus OUTSIDE of hockey season – i.e., play other sports and build athleticism.

In the end, hockey is a game that should be fun for our players, and without that, they will not be motivated to keep climbing higher. Remember to let them PLAY. Let them HAVE FUN. Let them FAIL. Let them LEARN. Let them SUCCEED. Let them BE KIDS. 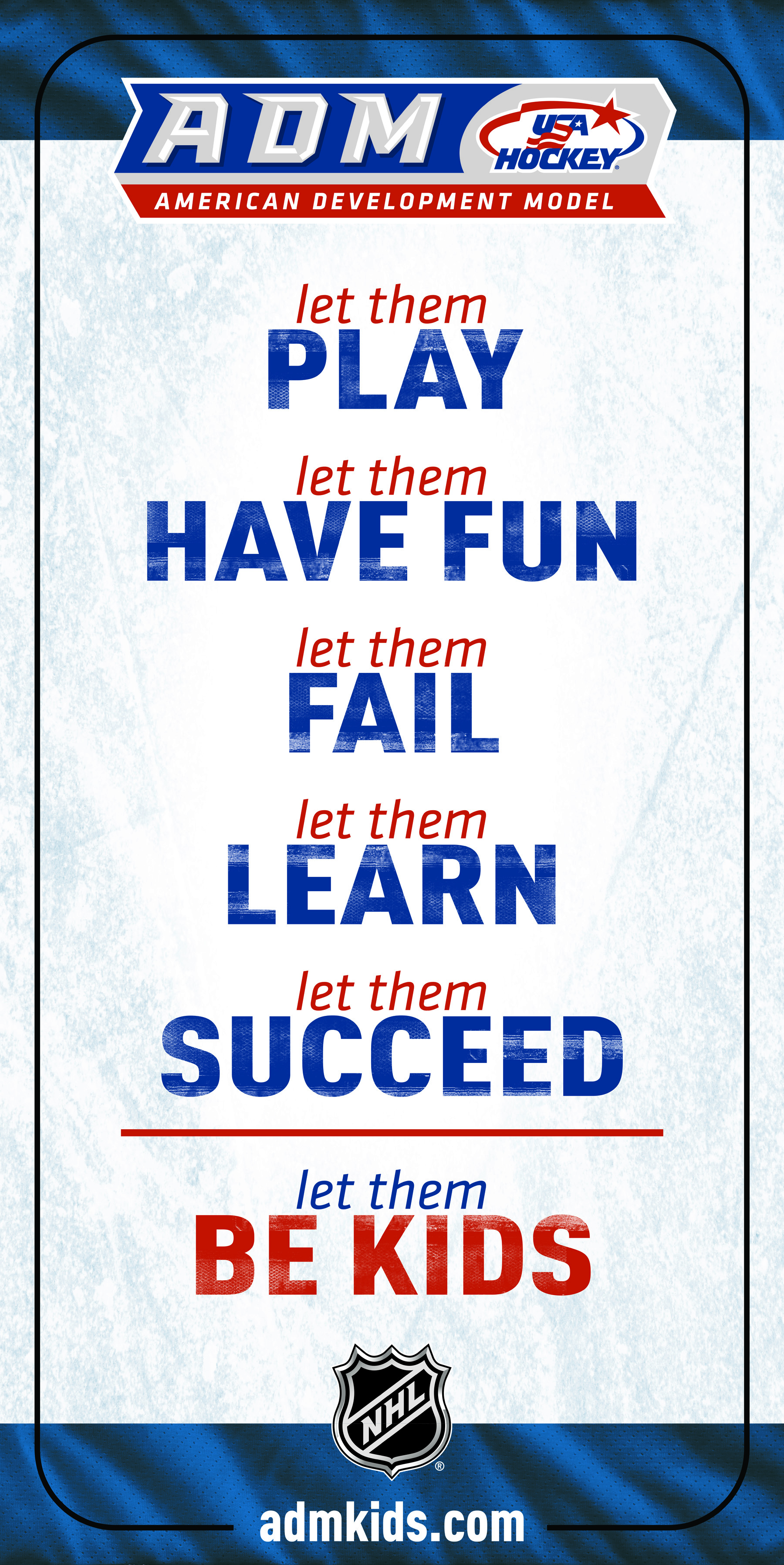 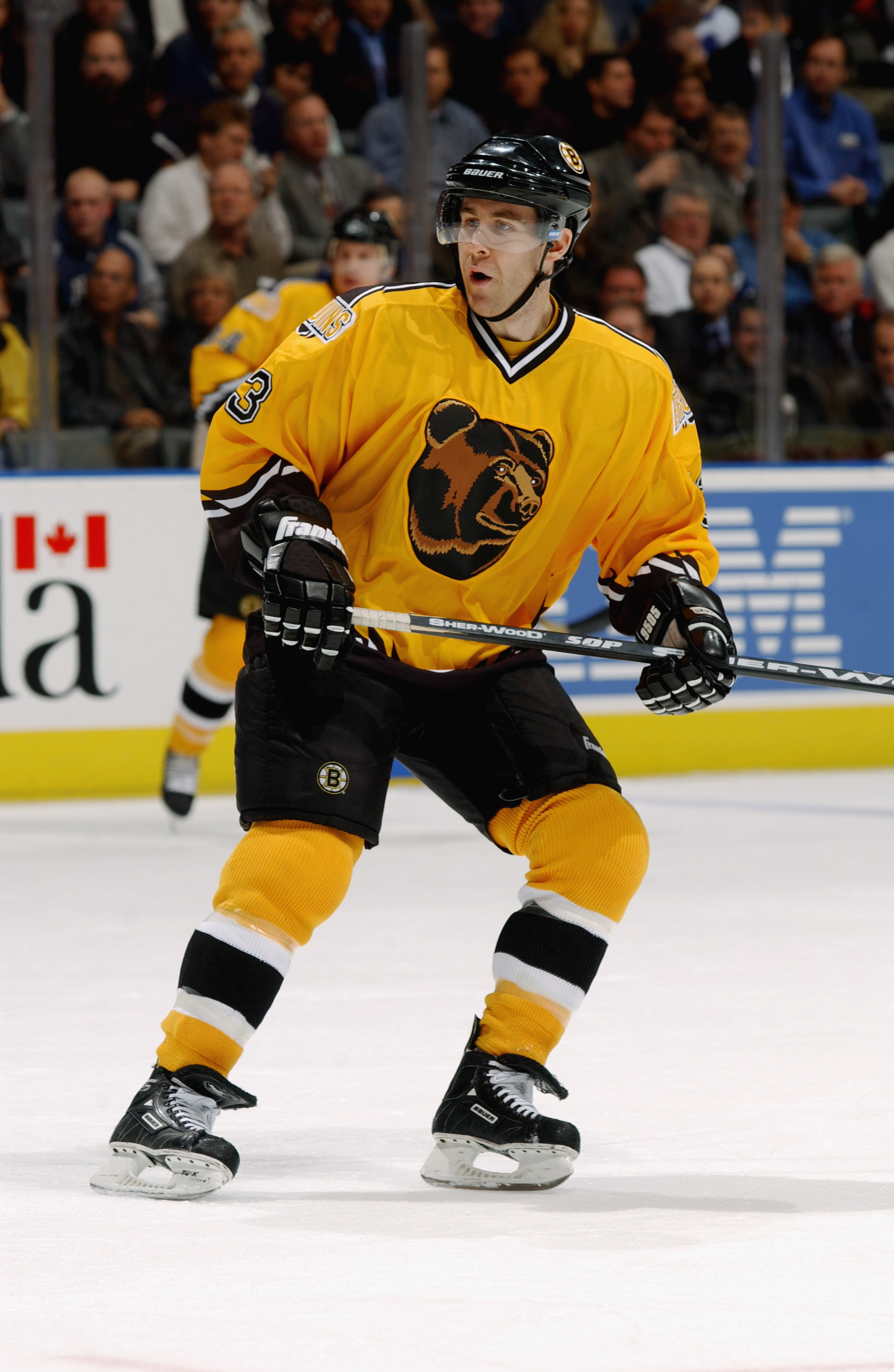