Q: Is it better to play more games or meaningful games?

A: One of the most common development myths is that it’s beneficial for youth players to play a large number of games. Getting caught up in this myth actually hampers the development of 14U/16U players, especially when it’s part of a pursuit to play lots of games regardless of the competition level or recovery time. Poor hockey habits multiply and solidify in this type of environment.

Keep in mind that an NCAA regular season is only 34 games played against quality competition. Even for-profit professional leagues like the East Coast Hockey League (72 games) and the American Hockey League (76 games) – play fewer than 80 games in a seven-month regular season. So there’s no good reason, developmentally, for a 14U/16U child to play more games than a professional player, especially when the 14U/16U season is typically shorter than the professional competition calendar. Instead, they should play a maximum of 50 games and experience a minimum of 120 on-ice practices in a season, plus 2-3 off-ice training sessions per week. And ideally, those 50 games should be meaningful games, played against quality competition.

That’s the optimal developmental environment for a 14U/16U player. 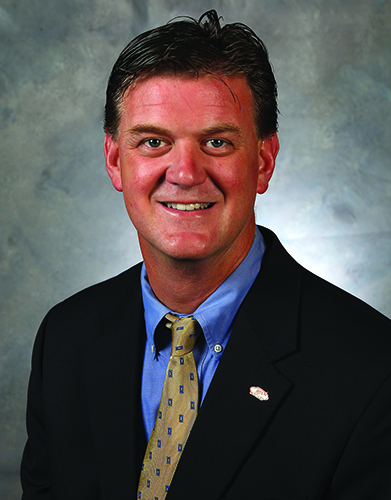 The author, Scott Paluch, was head coach of the gold medal-winning 2016 U.S. Youth Olympic Men’s Hockey Team. He was previously head coach at Bowling Green and an assistant at Boston College. As a player, Paluch was an All-America defenseman at BGSU.