12U Q-and-A: Overcoming Fear of Mistakes

Q: My child is terrified to make mistakes on the ice during games. She’s a good little player, but once the puck drops, she has no confidence and becomes a different player. What can I do as her coach and parent to instill poise in her game?

A: Understanding the difference between needing to win and desiring to win, while coaching with a positive, developmental approach, is the key to instilling poise in players.

Hockey is a fast-paced game requiring players to execute technical skills while reading and reacting at high speeds in small areas. As such, hockey games are usually won or lost based on who makes the fewest mistakes. But we can’t forget that everyone makes mistakes – it’s part of how we learn and develop our skills – and when it comes to youth hockey, it should be all about learning and development in pursuit of players’ full long-term potential.

Like the legendary John Wooden said, “If you’re not making mistakes, then you’re not doing anything. I’m positive that a doer makes mistakes.”

So at 12U, we should expect mistakes, lots of them, and we should maybe even encourage them (within reason) if that’s what it takes to free players from the fear that makes them shrink when the puck drops or the game is on the line. Of course, it’s also important that kids learn from their mistakes – there’s a purpose after all – but if they don’t feel the freedom and confidence to try something, they won’t develop.

It’s the need to win that dictates and drives coaches’ methodology during practices and games in a negative way, a way that might produce 12U wins, but at the same time, prevent players from developing fully.

If we can take a step back and reevaluate, we can change our approach. We can move from the “need to win” mindset to a “desiring to win” mindset. Doing so can be liberating for coaches and parents. It allows them to use an educational approach that nurtures confidence.

Confidence is essential for consistent high performance. It’s best built in a safe, supportive and fun environment that allows players to be challenged and experience failures and successes.

Falling Down and Getting Up

As a coach, you’ll have some early developers and some late developers on your teams. Kids develop at different rates and coaches needs to be patient. Chris Chelios, who played 1,651 games in the NHL, thinks some coaches are “too structured and judgmental of creative players who might make mistakes.”

We have all witnessed the coach who micromanages every situation and yells nonstop “coaching” suggestions at their players all game long. These coaches appear furious when their players aren’t performing well. From a developmental standpoint, this is the wrong approach. Instead, coaches should encourage players to take risks in practices and games and commend them for doing so. Coaches should emphasize and praise effort and good habits. Coaches should give their players numerous repetitions and much time to succeed. Learning can be ugly; in fact, real learning is almost always ugly. We accept it in so many other aspects of a child’s life. Why not in sports?

Between the ages of 1-2 years old, kids learn how to walk (and fall often), and between the ages of 2-5, they learn to ride a strider and then a pedal bike (usually with several skinned knees and elbows). Ice hockey players, on an average, learn how to skate and play hockey around the ages of 4-7 years of age. Throughout this learning process, we applaud their efforts and shout words of encouragement and motivate them to try again every time they stumble, fall down or crash (failures). We focus on their little successful milestones and praise their effort (process). In all of these activities, they fail an obscene amount before they learn to walk, ride a bike, skate and play hockey (success).

Why should the encouragement cease at 12U? In the grand scheme of things, these are still very young people, children who are still early in their development.

Too often the adults in our youth sports organizations stop encouraging risk-taking and learning through failing because they feel the players have mastered a basic skill and are no longer learning through the process of failing and continuing to try. But the truth is, this is a lifelong learning process, for the adults encouraging it and for the kids using it as their basis to grow. As a youth hockey player, you go to practices and games to learn, develop and challenge yourself. You absolutely should not be afraid of failing.

George Karl, a retired NBA player and coach said, "Players should be as free to make mistakes as they are to succeed. If you tighten that rope around mistakes, it leads to failure."

And remember, a player’s prime window of trainability for motor skill learning is between the ages of 7-14 years old, so this is an especially important time for them to have the freedom to try, fail, learn and develop fully. Players must be granted ample time to learn and discover essential skills and awareness on the ice in a safe and supportive risk-taking environment. This is critical to their development at this stage.

Ultimately, we want kids to play freely on the ice and have the confidence to snipe the puck to the upper corner, to step up and close the gap on a fast opponent, to try a unique deceptive move on a breakaway or wheel around their defensive net and try to break the puck out up the middle of the ice, or maintain puck possession just outside their offensive blue line instead of dumping it. We want and need more risk-takers who have coaches who encouraged this type of skill development. Playing it conservative and giving up the puck are the actions of a fixed-mindset player or coach. Parents or coaches who pay their kids to score goals are focused on results and not the process. Kids start to think they come to the rink to score goals, not to learn and develop. These rewards send the wrong message. You get the same negative effect when you make kids do push-ups for missing the net in practice during a shooting drill. It instills fear, a lack of creativity and it encourages them to hit the goalie in the chest or leg pads. Bag-skating a player or team because they made mistakes in a game has zero positive effect on development. Punishing kids for not executing a skill correctly will only make them fear failure and discourage them from learning and being creative. Ultimately, this holds them back from reaching their full potential.

Instead, we should frame mistakes as learning opportunities and emphasize effort. Perfectionism stifles fun, confidence and creativity. Let’s train ugly instead. Coaches and players equipped with a true growth mindset are better able to deal with the struggles and difficulties of learning. If you’re a coach or parent with a growth mindset then you don’t punish performance mistakes and you focus on the process instead of over-valuing performance outcomes. You help children through guided discovery. You embrace mistakes and empower children to make lots of them, but have them learn from them as well.

One of the best ways to see confidence blossom is to give the game back to the kids. They must fail, fail and fail again to succeed. 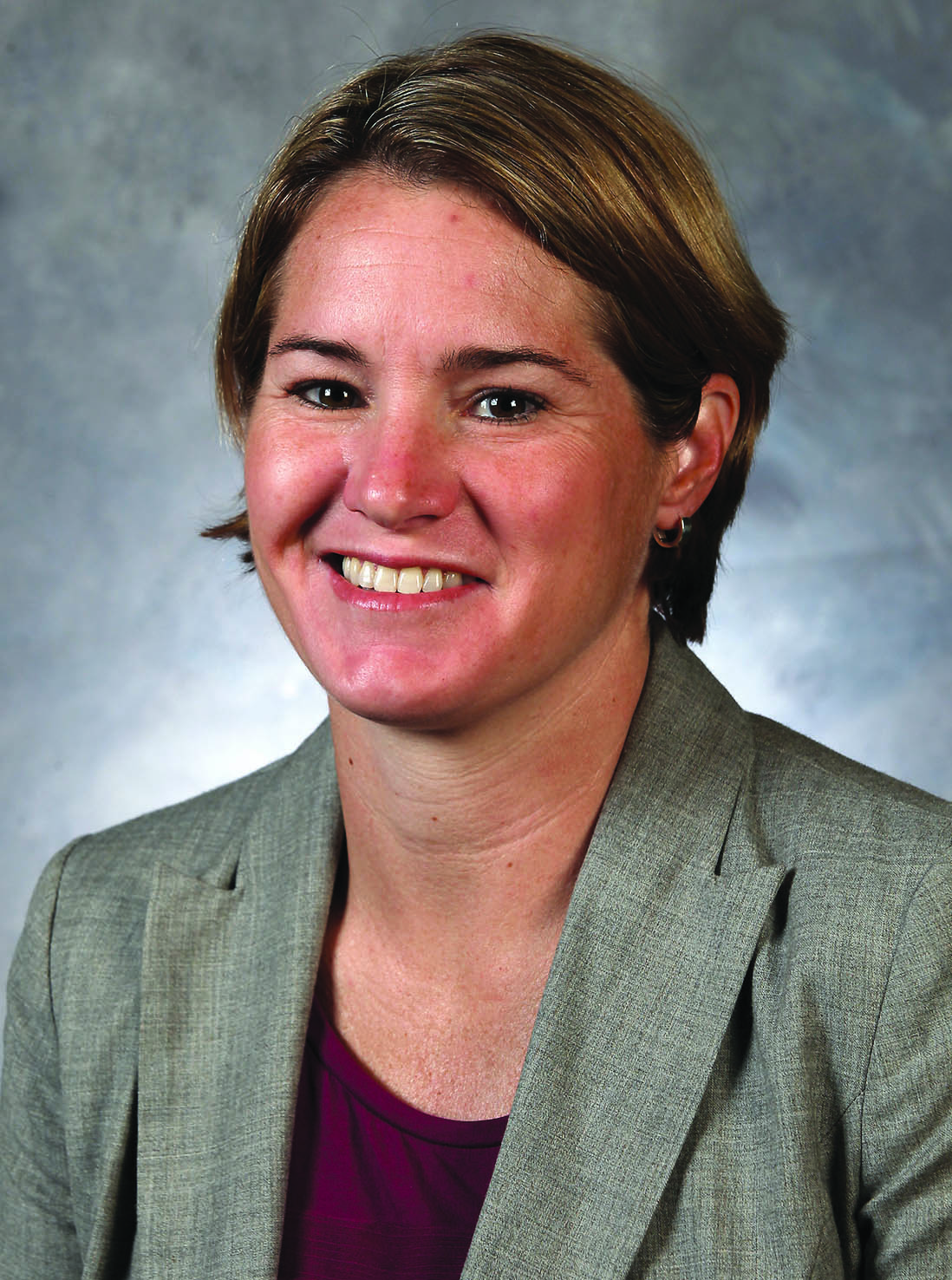