Q: Why does my kid have to rotate positions throughout the season? I want him to play wing.

A: Primarily because, at 10U, it's more valuable for kids to learn and experience every position on the ice than it is for them to specialize in a specific role.

Position-specific training and focus will come at a much later stage of development. It's impossible to look at a 9- or 10-year-old player and know for certain what position will be their best position in five or 10 years. There are countless examples of players who began as forwards and then played defense (or goalie) in college or professional hockey. Furthermore, there are numerous examples of players whose ability to play forward or defense made them versatile enough to help their teams in key moments during the Olympics or Stanley Cup playoffs. The point is this: Developing versatile skill sets and a thorough knowledge of the game through playing multiple positions will help your child in the long term. Frequently positions are interchangeable, skill sets are not.

The focus at 10U should be developing a skill set that will allow your child to excel at any position. As players move up the ladder of development, set positions may evolve, but not necessarily. Even at the NHL level, a player may be asked to play a different position from time to time. Coaches at the later stages of development are looking for the following traits: coachable players with high skill sets, high compete level, good habits, high hockey IQ, creativity and role acceptance. Opportunities become increasingly scarce as you move up the ladder, so versatile players who can fill a number of roles give themselves a better chance to succeed and extend their careers.

Please keep an open mind, and don't limit your player to the stereotypical "Position X."

You may be surprised. That versatility could help your child reach new heights. 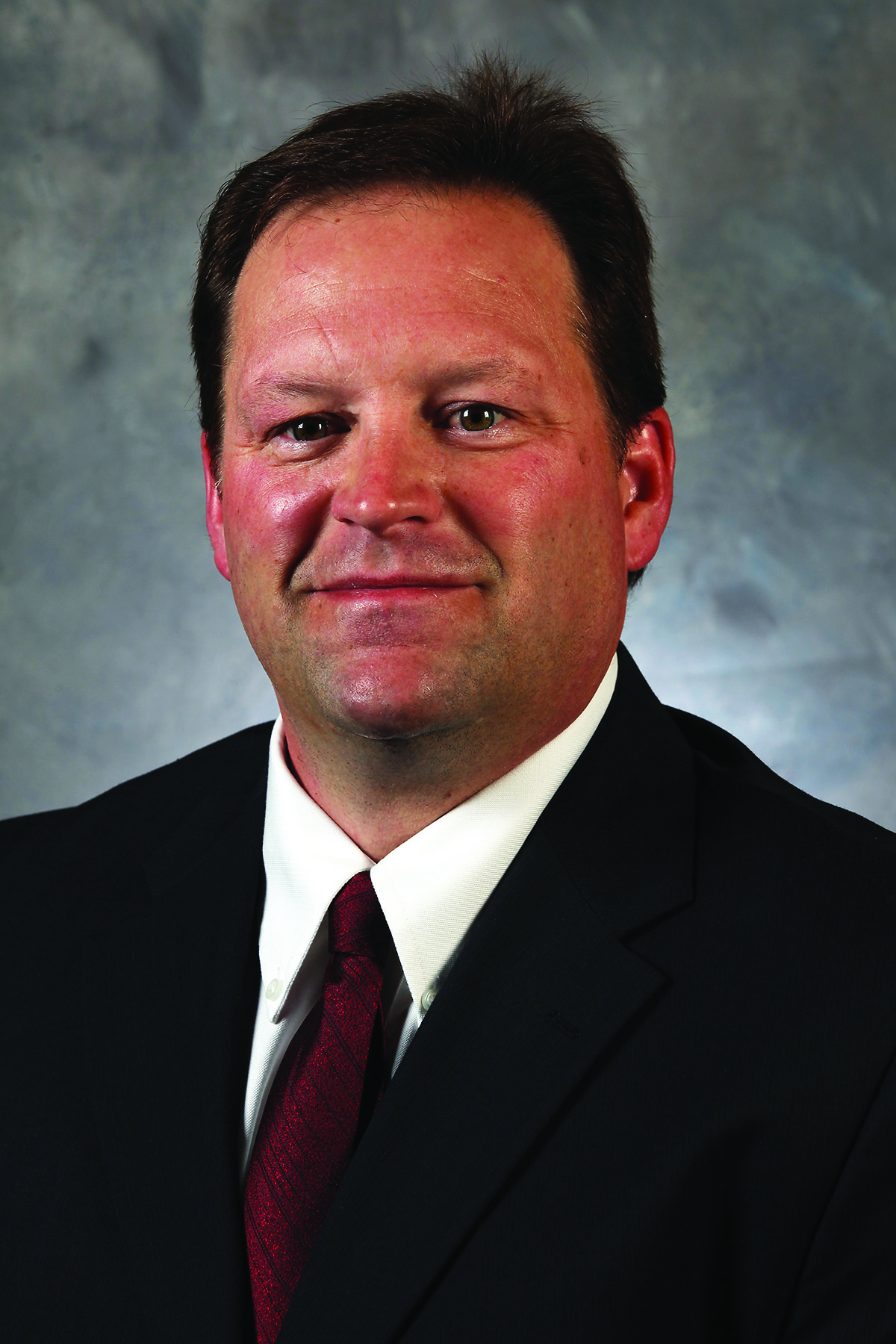 The author, Guy "Goose" Gosselin, made his NHL debut with Winnipeg in 1988. He is a two-time United States Olympian and was inducted into the University of Minnesota Duluth Athletic Hall of Fame in 2013.