12U Q-and-A: Playing with the Boys

Q: When should my daughter transition from playing on a boys team to an all-girls team?

A: Typically, this question starts to arise as the female hockey player gets closer to the age where body-checking is introduced in youth hockey. There are many factors to consider in trying to answer this question. Some are on-ice considerations, some are social and some are financial or logistical. But above all, it’s important to understand that there is no one-size-fits-all right or wrong answer to this question, as every female hockey player’s path will be different. Combining my own personal playing and coaching experiences with research on the topic, here are my thoughts:

One fact we know is that female athletes develop earlier than males. They will have size on their side earlier as they will enter the highest point of their adolescent growth spurt (Peak Height Velocity) around 12 years of age (see chart at right). This plays a role in the hockey decision, as male athletes usually start reaching PHV around the age of 14 or 15 and eventually catch up with (or in some cases, surpass) the female athletes in height.

In the 12U age classification, many parents and players begin thinking often about the body contact, body-checking and physical side of the game coming at 14U. Sometimes it becomes such a prominent, consistent thought process that people forget to consider the mental side of what may take place. As soon as the female hockey player is more mentally concerned about the physicality of the sport then her actual play and development, that is when a conversation needs to happen and consideration should be given to switching to all-girls hockey. But sometimes parents automatically jump to the conclusion that their daughter needs to switch without having the conversation. When they actually ask their daughter, “Do you want to continue playing boys hockey?” or “Is the physical side of the game affecting you mentally?” she is often quick to reply that it doesn't bother her and she would like to continue playing with boys. In other situations, when those questions are asked, girls may say they want to make the switch to an all-girls team. The point is, it’s important to ask the questions and have a two-way conversation before any decisions are made.

Ultimately, being in the optimal development environment is the best place for your daughter. Whether that environment is comprised of boys and girls or girls only is just one element of many that help determine what is “optimal.” Rather than making it simply a question of boys or girls, factor the following questions into the decision: 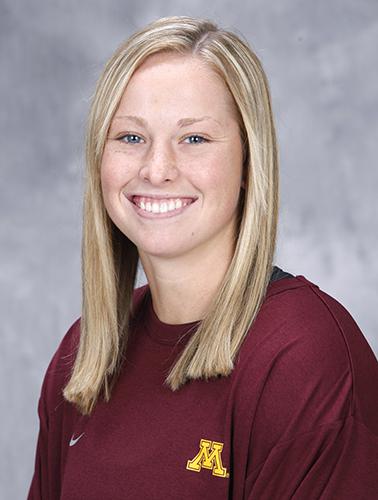 The author, Emily West, attended the University of Minnesota, where she was a two-time captain of the Golden Gophers and a Patty Kazmaier Award nominee. She helped the Gophers win two conference titles and a national championship. 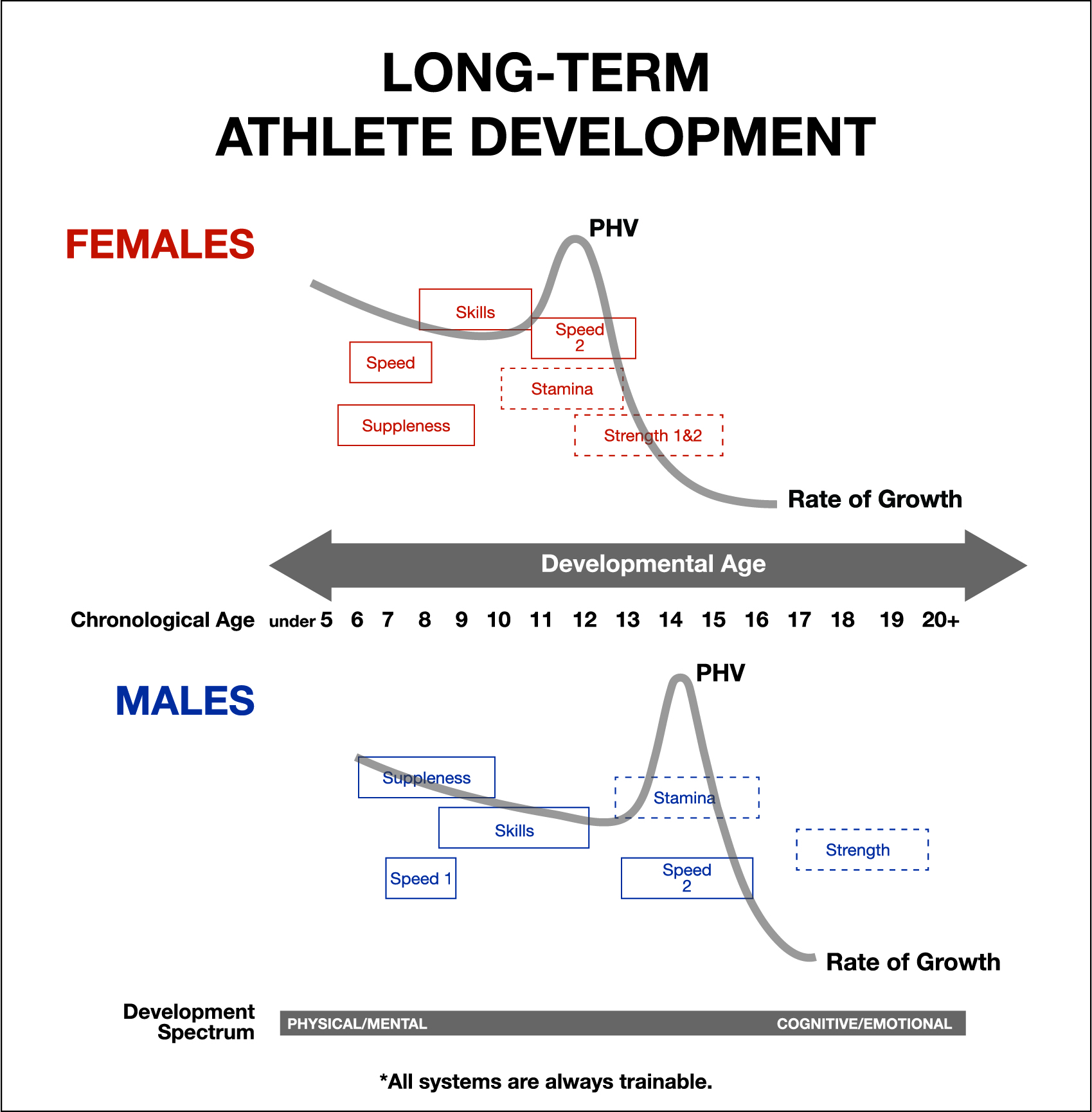