14U/16U Q-and-A: The most sought-after attribute

Q: I have a 16-year-old son and I was wondering what you think is the most important attribute college and pro coaches are looking for in a 16U player?

A: Good question! Typically the first question any scout or next-level coach will ask is, “Is he/she a good kid?” They want to find out whether the player is a good teammate, is coachable and is competitive. No coach wants to add a player who might be disruptive. They want players who will fit into the team’s culture and improve it.

Now, in terms of most sought-after hockey skill attributes, most coaches are looking for players with hockey sense, also known as a high hockey IQ. I’ve heard some people say that you can’t teach or develop hockey sense, that you’re just born with it (or without it), and I completely disagree. Certainly there will be players whose hockey sense seems more innate and more advanced than others, but similar to skating and shooting, the skills of awareness and hockey sense can be improved in every athlete.

One impediment to improving hockey sense is the coach who like his or her practices to look perfectly crisp and clean, so they tend to fill their practices with easy pre-determined drills that place no pressure on the players. Sure, it looks good from the stands, but really it’s the complete opposite of what the game actually looks like. The game is random and has a high variability of outcomes. Our players need to be prepared for that; to read the play that’s in front of them at that moment and react quickly and in traffic. The best, most efficient way to teach players how to succeed in those situations is to put them in those kinds of highly variable situations repeatedly. That means in practice, with small-area games, where they can get a high number of reps in those kinds of situations. Are your child’s coaches putting players in those situations often enough in practice? That’s the question to ask. Putting our young athletes in a challenging practice environment that is chaotic, variable and limited in terms of their time to make a play will transfer better to game situations (and improve their hockey sense). It’s way more effective and efficient than simply skating around cones or doing 5v0 drills.

Of course having speed, great hands and a great shot is also important to scouts and coaches. The difference is that these are all qualities that are very simple to work on and improve on your own. Hockey sense, however, is much harder to develop in a player, which leads to why I think scouts and coaches find that to be most important attribute. 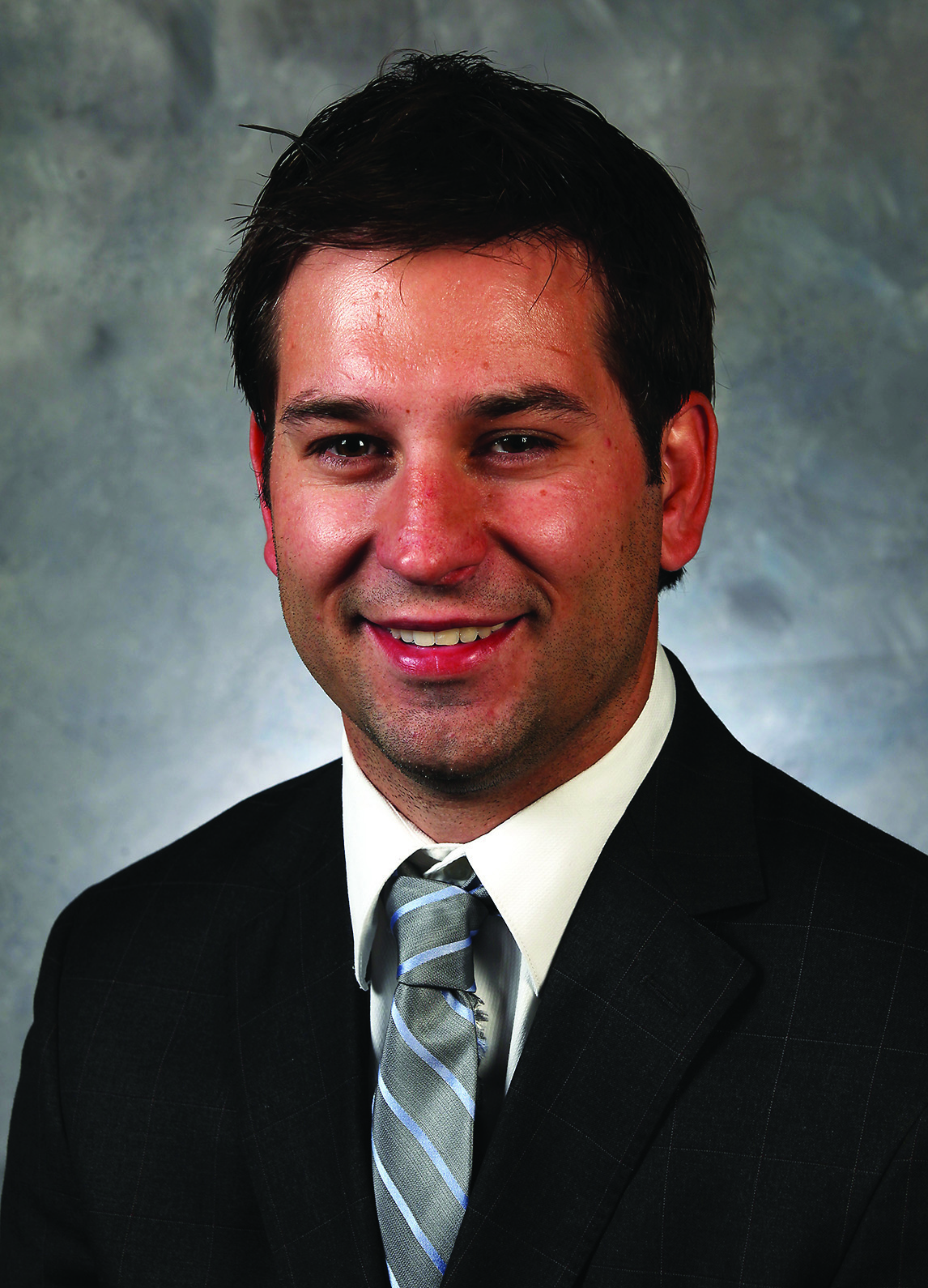