8U Q-and-A: Trying too hard to create a hockey player

Q: What should be the ultimate goal for an 8U hockey player?

A: In my opinion, the biggest mistake made by parents and coaches when working with younger players, particularly the 8U player, is that they are trying to make a hockey player. What I mean by that is, when the focus is on making the child into a hockey player, too much instructional time is spent on how the game is played and the tactical and team-play aspects of hockey. This is an example of adults structuring their teaching for mini-adults. Children, especially 8U children, are not mini-adults. They are young children. When this type of adult mindset, culture and environment is put on the shoulders of 8U players, they tend to get the short end of the stick in terms of pure, unbridled 8-year-old fun and individual skill development that will serve them better in later stages. So I believe that the focus should not be on making a hockey player at 8U. Rather, it should be on making an athlete and building passion for playing hockey, primarily through filling it with 8-year-old fun. Sometimes it’s difficult to remember what was fun when you were 8 years old, but for most 8-year-olds, it wasn’t structure, systems, rules or waiting in line, listening to instruction.

If the adults – parents, coaches and parent-coaches – can create an environment that is fun and nurturing of individual skill development, then the later stages of hockey will be filled with much greater success for these young players. The only hockey-specific skill needed early is skating, and that should be taught in a fun, competitive and childlike manner for the young player. In far too many situations, adults are in such a rush to develop the hockey player that they skip the most critical phase of development and that is building the athlete. So let’s put a big emphasis on developing agility, balance and coordination (the 8U sporting ABCs) while having fun and competing in an age-appropriate manner to ensure that we are reaching the ultimate goal for our 8U players. 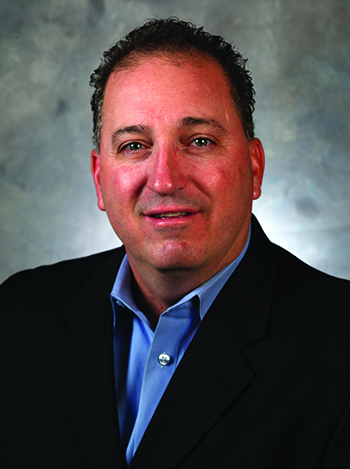 The author, Roger Grillo, has coached for more than 20 years at the high school and college levels. He spent 12 seasons as the head coach at Brown University and was a Spencer Penrose National Coach of the Year finalist in 1997-98.