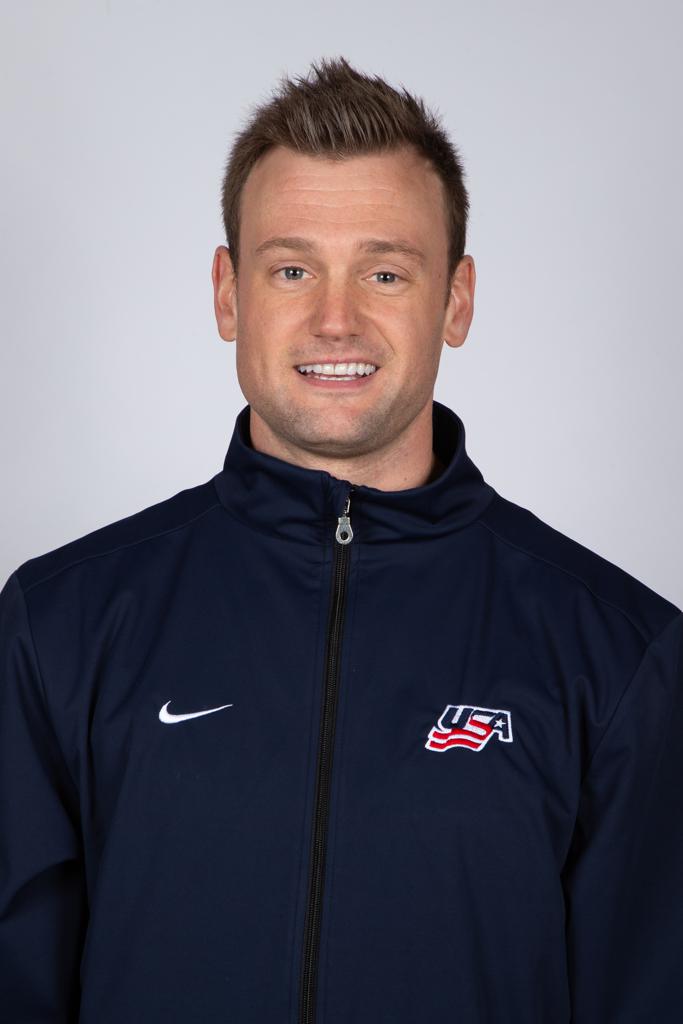 A member of the USA Hockey goaltender coaching community since 2014, Thompson joined USA Hockey full-time as its ADM manager of goaltending in June 2019. He is responsible for the development and management of the American goaltending program, including player development, coach development, parent education and more.

Thompson made his international coaching debut this past season as a member of the U.S. Women's National Team staff that helped lead Team USA to the gold medal at the 2019 International Ice Hockey Federation Women's World Championship and also to the 2018 Four Nations Cup championship. A goaltending coach and evaluator at USA Hockey district and select camps since 2014, Thompson has also spent the last three seasons representing USA Hockey's Pacific District as its associate coach-in-chief of goaltending.

Thompson's coaching career started at the University of Alaska Anchorage, where he served two seasons as the program's goaltending coach, strength and conditioning coach and director of hockey operations. He joined the staff after skating four seasons (2009-13) with the University of Alaska Fairbanks, where he was named the university's scholar athlete of the year his senior season. Prior to Fairbanks, he skated two seasons (2007-09) with the Sioux City Musketeers of the USHL, the only Tier I junior hockey league in the United States.