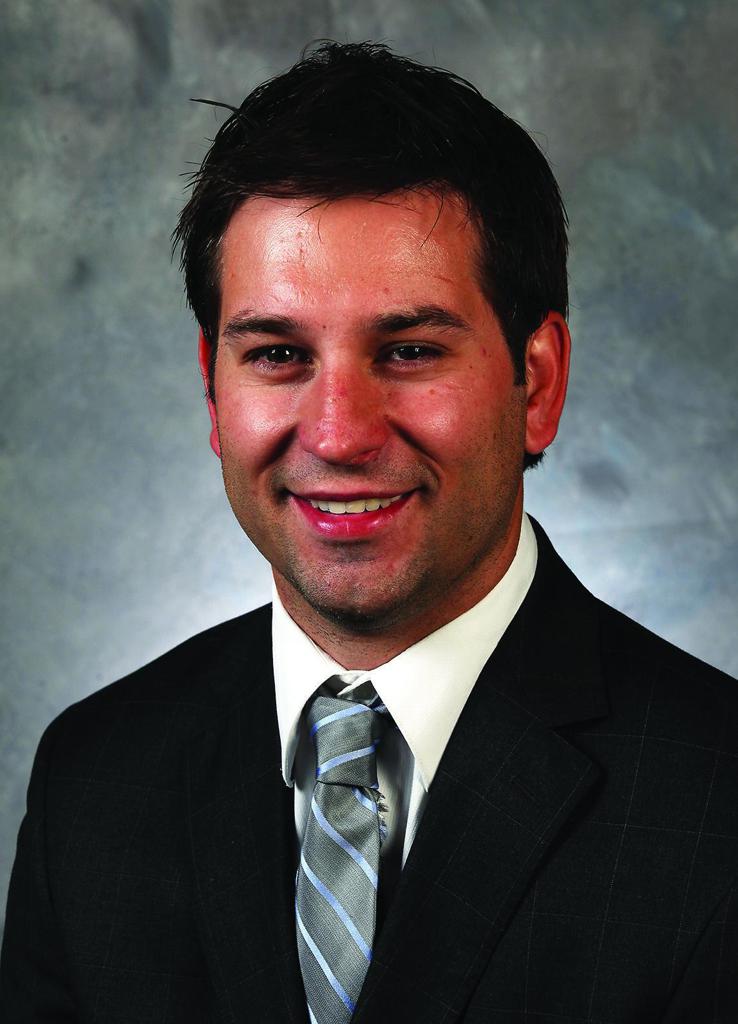 Rich Hansen currently serves as a manager of player development for USA Hockey, a role he assumed in November 2022. In this role, he serves Delaware, New Jersey, New York and Eastern Pennsylvania, working with local associations and programs in those areas as a leading resource for age-appropriate training, competition and long-term athlete development.

Hansen joined USA Hockey in 2011, working in the adult hockey department, then became a regional manager within the ADM department in 2015.

Hansen's youth hockey coaching experience includes having served as the general manager of the U.S. Under-17 Select Team that finished second at the 2022 Five Nations Tournament. Additionally, he assisted as an on-ice instructor at both the 2014 and 2015 USA Hockey Select 16 Player Development Camps. In addition, he has been part of the coaching staff for the Air Academy High School boys hockey team in Colorado Springs, Colorado, since 2011.

Prior to joining the USA Hockey staff, Hansen played six seasons of professional hockey after completing a four-year collegiate career (2001-05) that landed him among Mercyhurst College’s all-time NCAA Division I scoring leaders. The New York native is a Level 4-certified USA Hockey coach.