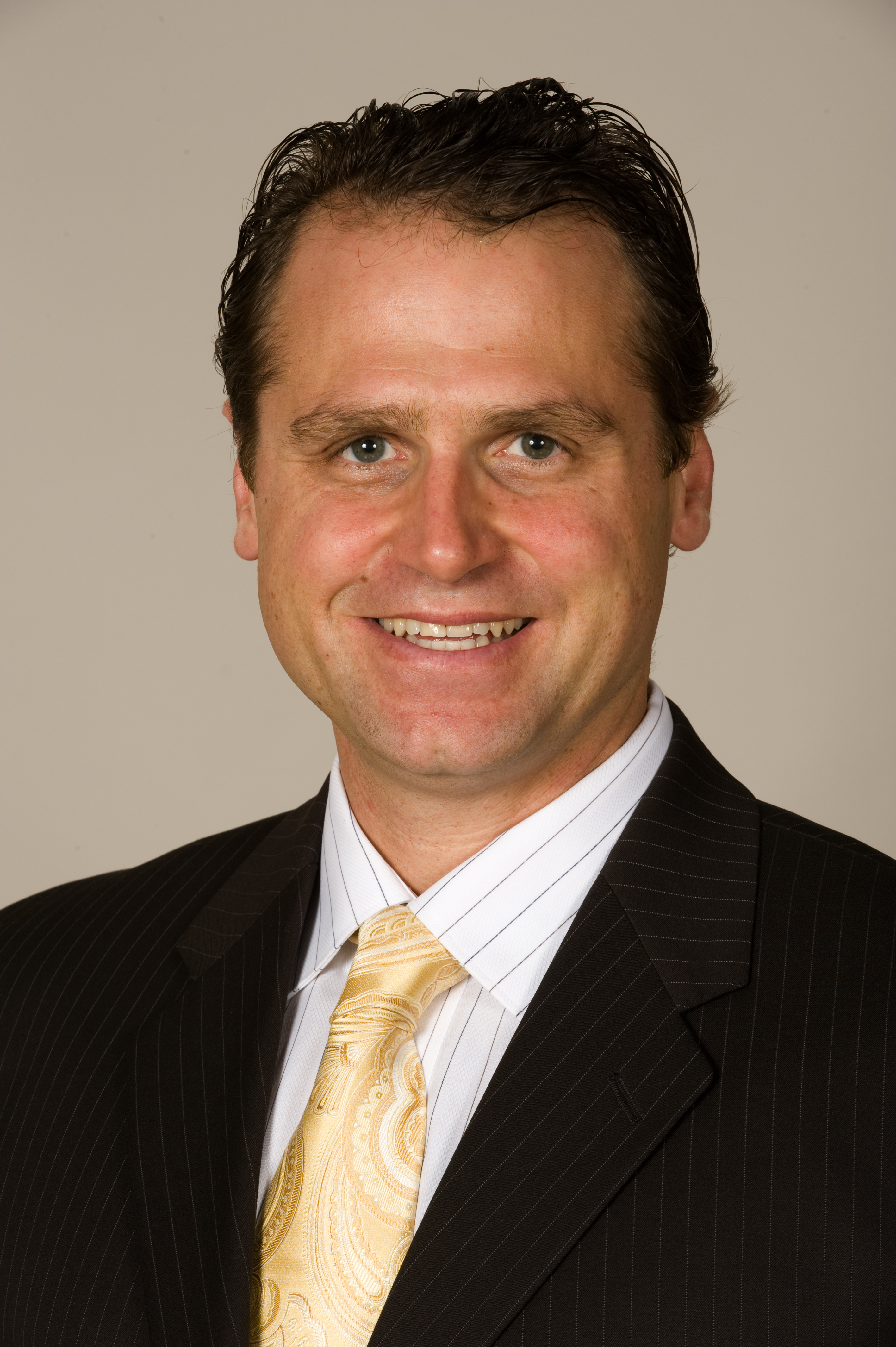 Prior to CC, Bonnett spent four seasons with Miami University, serving as recruiting coordinator and assistant coach working primarily with the team’s defensemen and special teams. Bonnett began his time at Miami as a graduate assistant, leading the RedHawks' video analysis and day-to-day hockey operations.

Before embarking on his collegiate coaching career, Bonnett coached peewee and midget hockey in Kalamazoo, Michigan. At the same time, he served as a middle school teacher and girls’ volleyball coach in Galesburg, Michigan. He also spent one season as a junior hockey associate head coach in the North American Hockey League, helping guide the Kalamazoo K-Wings to a national tournament appearance.

As a player, Bonnett was a four-year letter winner at Western Michigan University, where he was a forward and served as an alternate captain during his senior season. He graduated from Western Michigan with a bachelor's degree in secondary education, majoring in earth science. He also earned a master's degree in sport studies from Miami University.

A longtime USA Hockey volunteer, Bonnett has been part of numerous USA Hockey Player Development Camps, including Select 14, Select 15, Select 16 and Select 17 camps. In 2003, Bonnett was an assistant coach with USA Hockey's Under-17 Select Team, which finished in first place at the Five Nations Tournament in Prievidza, Slovakia.